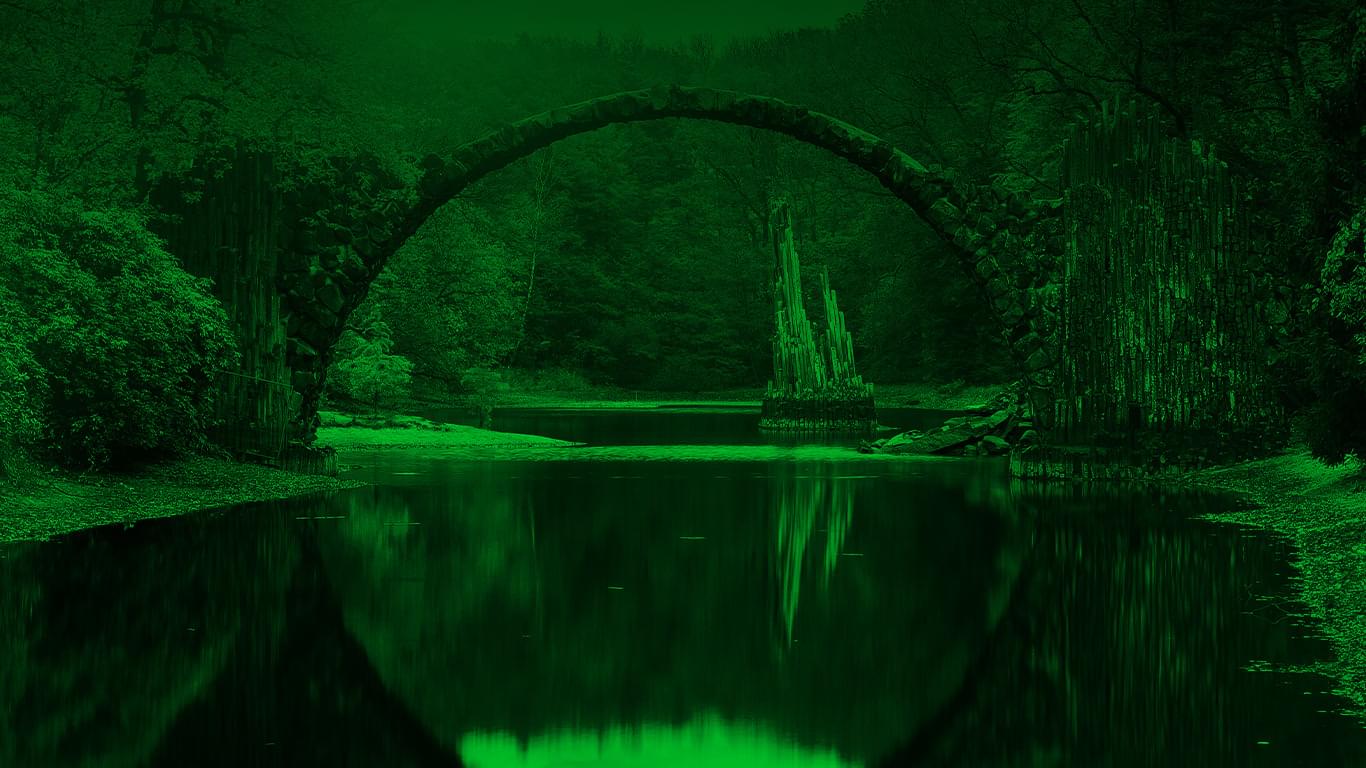 Graphium has created a new class of cannabinoid-based prodrugs formulated to deliver the medicinal benefits of cannabinoids but without their unwanted psychoactive side effects.

Graphium’s glycosylated cannabinoid prodrugs are an innovative and natural potential solution to debilitating chronic conditions of the gastrointestinal tract affecting millions of people each year with no known cure. Our team has developed a creative scientific approach that unlocks the medicinal benefits of cannabinoids while mitigating their unwanted side effects, resulting in a truly unique pharmaceutical prodrug that may be used for the prevention and treatment of IBD and IBS.

Glycosylated cannabinoids have many advantages, including: (i) targeted delivery and release in the affected area enabling smaller and more effective doses, (ii) protection against light and oxidation to minimize drug degradation and maximize therapeutic effects, (iii) improved chemistry that allows solid formulation in tablets and capsules, and (iv) improved water solubility for beverage formulations.

Graphium’s prodrug is intended to be ingested and remain inert through the entire digestive tract until it reaches the large intestine, at which point the glucose molecule is detached and the cannabinoid is activated in a targeted manner only in the large intestine, thereby limiting or eliminating any transfer of the psychoactive THC molecule into the blood stream and to the brain.

Graphium’s glycosylated cannabinoid prodrug is anticipated to be a novel and differentiated treatment for IBD and IBS, debilitating chronic conditions of the gastrointestinal tract affecting millions each year with no available cures. Patients suffering from IBD, including Crohn’s disease and colitis, have several treatment options, including corticosteroids and immunosuppressants, however, all current treatment options have unwanted side effects. In the most acute IBD cases, surgery is required as a last-resort treatment option. Graphium’s glycosylated cannabinoids have the potential to target a novel signaling pathway to reduce inflammation in the gastrointestinal tract without side effects and may be used for both treatment of an inflammatory condition and for prevention of relapse during remission.

Graphium’s glycosylated cannabinoid drug development program is in the late pre-clinical stage with several animal studies showing favorable outcomes. Our goal is to complete all remaining animal studies allowing us to file an IND with the FDA and then begin clinical studies. In August 2021, our Company was awarded Orphan Drug Designation for its VBX-100 prodrug for the treatment of pediatric ulcerative colitis. Graphium has filed several patents protecting its glycosylated cannabinoid compounds and its enzymatic manufacturing process. Graphium’s facilities and research program are registered with the U.S. DEA, which allows us to perform R&D on cannabinoids in full compliance with federal law. 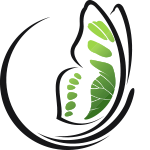 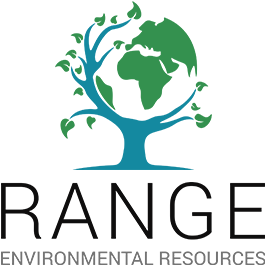 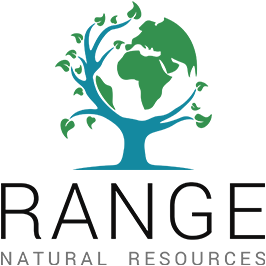